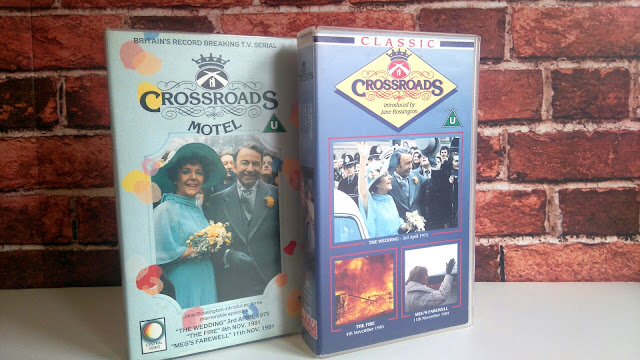 CLASSIC CROSSROADS - INTRODUCED BY JANE ROSSINGTON (...Or not)

Before the advent of DVD's or online video sites there was only one way to re-watch episodes of our favourite show... These wonderful VHS releases. Not quite as compact as the beautiful Betamax, they were a welcome addition to the shelf for any fan of Crossroads.

As you can see above, the same video was released twice with different covers. The first by "Central Video" (left) and the second by "NTV" (right) . Both proclaim that Jane Rossington will be introducing the episodes - but the first version I owned (NTV) definitely didn't have anything from her.

"THE WEDDING"
"THE FIRE"
"MEG'S FAREWELL"

The original Central release contained several edits to the episodes - notably the Iris and Mavis scenes from the Fire episode and "We are Sailing" being replaced as the credits rolled on "Meg's Farewell".

On the NTV release the episodes are labelled "Classic CROSSROADS" and it is certainly true that these are the most iconic.

So if you're feeling nostalgic and want to watch a slightly fuzzy / poor-tracking / picture rolling version of the programme, fetch the top-loader from the attic, attach your RF cable to the socket on your telly and settle down with a cup of tea and a digestive. 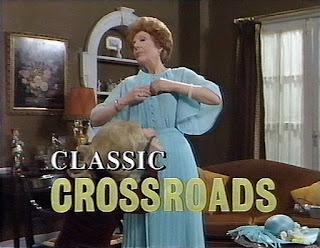 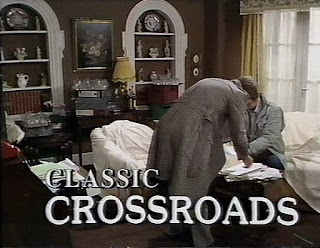 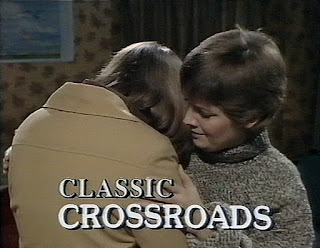 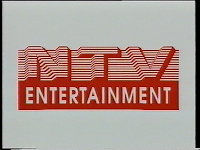